Lalo Schifrin South of the Border 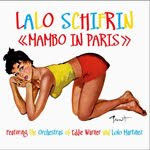 With the recent release of Mambo in Paris (Harkit, 2010), an obscure collection of Latin-styled dance recordings captured in Paris in the mid fifties, that mostly feature the probable participation of Lalo Schifrin in some capacity under the auspices of bandleaders Eddie Warner (who later fronted a disco library recording called Turbulence that was produced by Lalo Schifrin) and Lolo Martinez, it’s worth noting those better-known occasions when the Argentinean native went exploring these Latin dance styles he knew so well in his own very personal and ultimately intoxicating way.

The Harkit disc does contain a number of fascinating Schifrin originals that have not been heard anywhere else before - or since - including “Aprieta” for Eddie Warner and “Brincando,” “Lamento” and “Batucada en si Bémol” for Lolo Martinez, the entirety of the Schifrin originals featured on the ultra-obscure Martinez LP Dinner in Rio that also supposedly features violinist Stephane Grappelli. These are all of interest. But none contain Schifrin's compositional voice or, for that matter, much that is ultimately memorable.

The following, however, do. Surely, the titles speak for themselves: 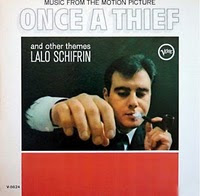 ”Roulette Rhumba” from Once A Thief (Verve, 1965) and also as part of the CD compilation The Cincinnati Kid: Lalo Schifrin Film Scores Volume 1 (1964-1968) (FSM, 2010). “Roulette Rhumba” was originally written for a January 1965 The Man From U.N.C.L.E. episode called “The Fiddlesticks Affair” and can be found in its original incarnation on the first volume of the FSM soundtrack CD. DJ Rodriguez also sampled “Roulette Rhumba” for the equally wonderful “By the Light of the Moon.” 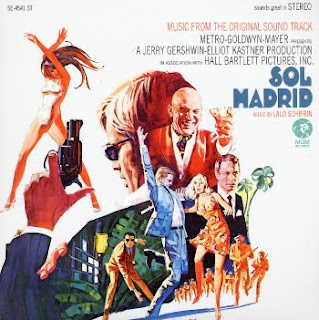 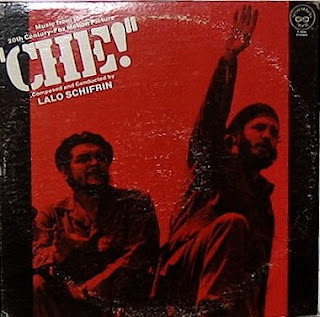 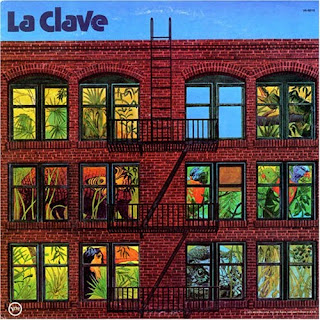 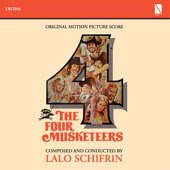 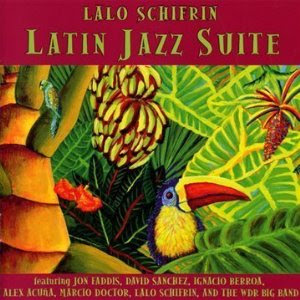 Latin Jazz Suite (Aleph, 1999) - a masterful celebration of the diverse and colorful sounds and feelings that Latin forms add to the jazz vocabulary. It is also a reflection of the composer's successful contributions to the Latin musical language over the last four decades. This enthralling, consistently engaging six-piece suite - recorded live over two nights of its June 1999 premiere in Cologne, Germany suggests a sort of jazz symphony. The invention of Schifrin's conception interacting with the wit and verve of the players protect against any kind of museum-quality stodginess too. As it unfurls, it reveals itself as a most entertaining work. When it's over, it lingers in the mind and the heart as a real work of art.

Any others I’ve forgotten?
Posted by Douglas Payne at 1:35 AM