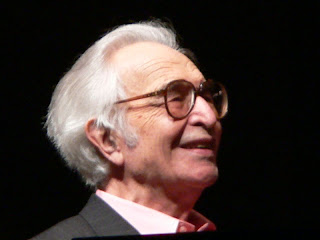 Let’s take some “time out” to wish a very happy birthday today to the great pianist, composer and legendary jazz icon, Dave Brubeck. Mr. Brubeck, who turns 90 today, has contributed greatly to the jazz canon and has contributed the following jewels to my own musical collection: 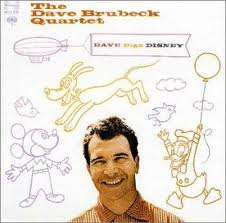 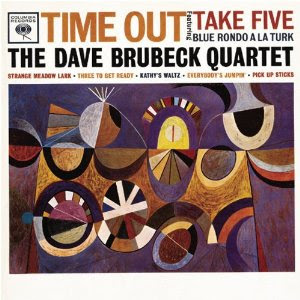 • Time Out (1959) – The ultimate Dave Brubeck Quartet classic. “Take Five” and “Blue Rondo a la Turk” (also featured in Brubeck’s unissued score for the 1984 cable TV film Ordeal by Innocence) are the best known pieces here. But, chances are, everyone knows and loves everything here. Included as part of a recent five-disc Original Album Classic set and also as part of the 2004 five-disc set For All Time. 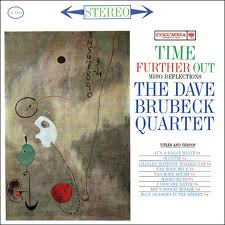 • Time Further Out – Miro Reflections (1961) – With Paul Desmond, Eugene Wright and Joe Morello. The first sequel to Time Out is this magnificent outing of Brubeck originals including the famed “It’s a Raggy Waltz” and “Unsquare Dance.” 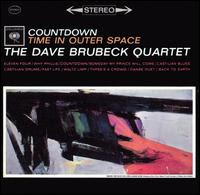 • Countdown: Time In Outer Space (1961) – With Paul Desmond, Eugene Wright and Joe Morello. A superb sequel in Brubeck’s time signature series featuring a tremendous selection of Brubeck originals, one by Desmond (“Eleven Four”), Eugene Wright (“Why Phyllis Waltz”) and another inventive take on “Someday My Prince Will Come.”. 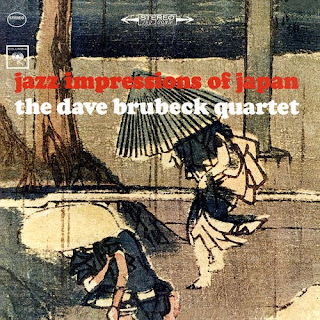 • Jazz Impressions of Japan (1964) – With Paul Desmond, Eugene Wright and Joe Morello. Another incomparable set of Brubeck originals, with one theme from Mr. Broadway and a 1960 recording of Leon Pober’s “Zen is When” (with lyrics by Bud Freeman!). 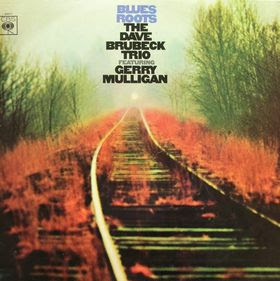 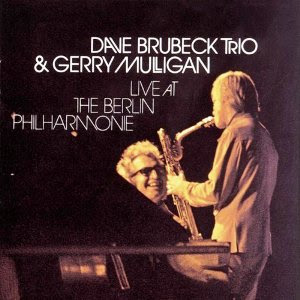 • Live at the Berlin Philharmonie (1970) – With Gerry Mulligan. Jack Six and Alan Dawson.

My collection is probably missing Bossa Nova USA (1962) and Carnegie Hall (1964). But any jazz collection worth its salt has at least one version of Brubeck’s exquisite standard “In Your Own Sweet Way” in it. Here is a transcendently lovely 1964 performance of the tune by the Brubeck quartet with Paul Desmond that is just one reminder of the tremendous impact Dave Brubeck has had on jazz in his 90 years:

You know that Brubeck's special is on TNT tonight that Eastwood
produced and Jazz Wax interviewed him last month in his home on the
East Coast. I've seen Brubeck about
20 times mainly at the Hungry I in
San Francisco.

Thanks for the great blog.
Take care, 401k