“Keep on Truckin’” by Eddie Kendricks 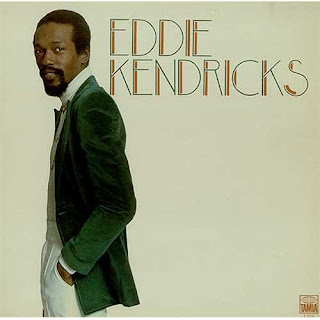 Today’s disco discovery: The great Eddie Kendricks (1939-92), one of the founding members of the mighty Motown institution, The Temptations, put out this incredible dance single – a number one hit in its day – in 1973. It comes from Kendricks’ eponymous 1973 Tamla album – his third solo album after leaving the Temps.

Oddly, I knew nothing about this song until very recently, although even in 1973, when I was 10, I would have adored this incredible funk groove. I’d like to provide two versions. The sweet, elongated original…

…and the beautifully stylized instrumental (something that Motown was very good about a lot of times) – with some great instrumentation including the prominence of clavinet, organ, wakka-wakka guitar and vibes – and that magical horn and string section (arranged by Motown staffer James Carmichael):