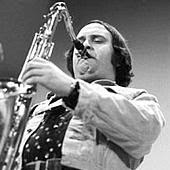 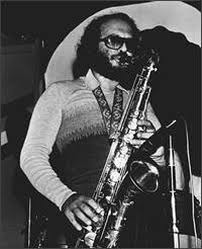 Wounded Bird, the great cult CD reissue label that has issued Freddie Hubbard’s forgotten CTI albums Polar AC (1974) and The Baddest Hubbard (1975) as well as Joe Farrell’s two post-CTI albums for Warner Bros., La Catedral Y El Toro (1977) and Night Dancing (1978), has announced that in late January it will release on CD for the very first time Joe Farrell’s CTI classics Penny Arcade (1974), Upon This Rock (1974) and Canned Funk (1975). All three albums, licensed from Sony Music, owners of the 1970-80 CTI catalog, are superb examples of first-class small-group jazz in the seventies, expertly recorded by legendary engineer Rudy Van Gelder and each cover featuring one of photographer Pete Turner’s striking images. 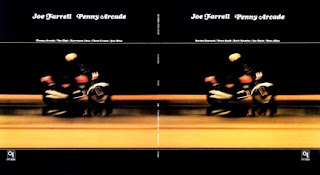 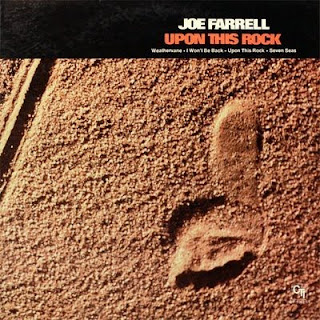 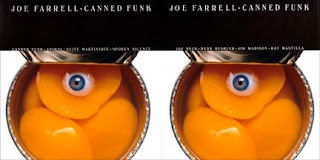 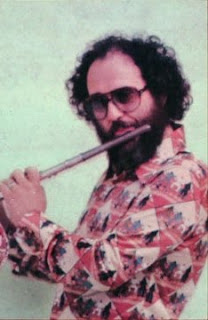 In all fairness, jazz music was experiencing a major shift in May 1975, when Canned Funk was released. Rock based jazz fusion had said just about all it was going to say – to be sure, Joe Farrell didn’t record this way again – and disco was then driving the market. Sure enough, the Joe Farrell quartet disbanded and Joe Beck successfully (or popularly) helped CTI go in that direction. Farrell himself would go this way when he accepted a million-dollar contract with Warner Bros. in 1977, recording disco and covering pop tunes by the Bee Gees and Rod Stewart, something he’d never done before. Canned Funk surely marks the end of an era.
Posted by Douglas Payne at 4:13 PM

Nice - psyched to hear these, hopefully mastered (and from good sources) appropriately! I currently have some vinyl renders that were up @ myjazzworld long ago...

That cover on Canned Funk reminds
me of Pete Turner's book (The Color
of Jazz) Great write up information that I didn't have.
Thanks 401k