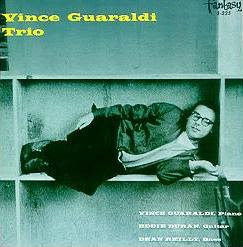 Vince Guaraldi (1928-76) recorded prolifically throughout his career, but his last album was released some seven years before he died. While Guaraldi recorded plenty more that was never issued during his lifetime, some of this music is finally being released by Gauraldi’s son, David, on the family’s own D&D imprint.

Unfortunately, Vince Guaraldi has not yet received a good discographical history and it’s likely that a good one – or a complete one – is simply not possible. Guaraldi’s records were always poorly annotated and the treasure trove of unreleased tapes that came into David Guaraldi’s possession are likely not marked well at all. Dates, sidemen, even song titles might well be guesses at best (which begins to explain some of the questionable info on the D&D CDs). 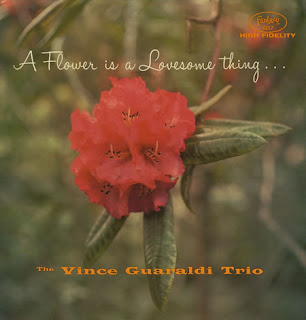 Still, a good basic discography is in order and one is presented in the three parts below. The different sections may be a good way to know where the music comes from and make it easy to root through the differing titles out there (the Charlie Brown titles can get a bit confusing). 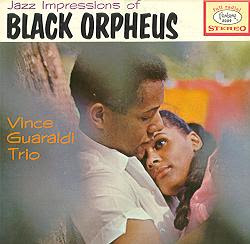 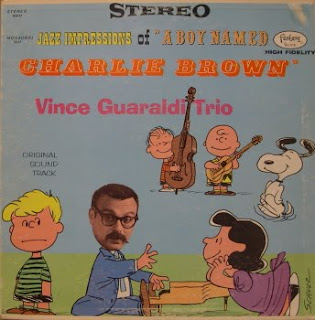 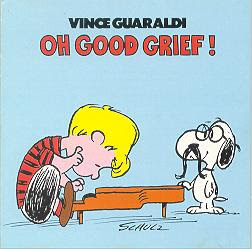 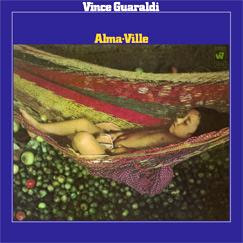 Thanks for the exhaustive discography. Love Guaraldi's music.

You arse you took down the link !!!