Creed Taylor carefully devised Impulse Records in 1960 to be a distinctive musical entity as well as an individualistic visual experience. He had designer Fran Scott develop the label’s perfectly-conceived black, orange and white livery, which Taylor adapted to the records’ spine – making them easily and significantly stand out in any record collection.

Margo Guryan designed the label’s superb iconic logo, inverting the lower-case sans-serif “i” of Impulse to the exclamation point which followed the name. A remarkably prescient tagline was developed, “The New Wave of Jazz Is On Impulse!,” which served the various directions in music the label caught throughout the sixties to an exceptional tee.

Cutting edge photographers were hired to photograph the artists in full-color glory (most jazz cover photos at the time were black and white or tinted for effect), in distinguishing head or full-body shots, bleeding off the edges of thick, glossy laminated gatefold sleeves.

This was unprecedented in jazz at the time (it comes more from the design of classical, read “timeless,” albums of the day). Nearly all other jazz records of the day boasted single-sleeve cardboard covers and no photo bleeds, which are far more economical to produce. Taylor theorized that buyers who saw records that looked important would think the music must be important too.

Taylor also brought designer Robert Flynn of Viceroy (an agency which designed many of the ABC Paramount albums Taylor produced) to Impulse in 1960 to provide the Impulse albums with their own distinctive look. Taylor’s knack for discovering and utilizing designers to provide iconic signature styles is genius and would later result in bringing Sam Antupit to design the A&M/CTI record covers and Bob Ciano to design the CTI record covers (Taylor’s Verve albums were designed by MGM’s art department and, thus, rarely carried design credits).

Robert Flynn designed nearly all of Impulse’s covers from 1960 through 1969, staying on even after Creed Taylor’s 1961 departure to Verve Records to work well with Impulse’s new musical director, Bob Thiele, who produced the majority of albums designed by Flynn.

Flynn’s style is simplicity itself. Never arty or aspiring to great art, Flynn’s designs are utilitarian and effective. Each album Flynn designed properly promotes the artist and visually delivers on the artist’s message(s). The design suggested the label without ever enforcing that this was, first and foremost, an Impulse album done by so and so, something other iconic jazz labels like Solid State and Mainstream (and later, Groove Merchant) got completely wrong.

Flynn’s flair for typography and color was inspired and always seemed motivated by the music without ever locking Impulse into stylistic guidelines. Still, from the multi-colored Helvetica faces used early on to the trippy pop-art faces of the later records, Impulse retained its own personality.

Thiele’s wide-ranging recording habits never seemed to present a problem for Flynn either. Thiele could go from recording an all-out avant garde record to a traditional New Orleans style record to a be-bop record to an organ jazz record. Flynn never missed a beat. It all looked and sounded like Impulse.

Flynn continued designing Impulse sleeves until about 1969, when Bob Thiele left the label to form Flying Dutchman. Impulse’s new management took the venerable jazz label, which had done much to define jazz in the 1960s, into a whole new – and less interesting – dimension. Flynn’s departure rendered Impulse’s once iconic graphic design into something unremarkable and surprisingly generic.

Flynn went along with Bob Thiele to Flying Dutchman, providing not only a distinctive look for Thiele’s new label, but retaining enough of the design elements Flynn established at Impulse to ensure the connection to the music Thiele produced there.

Flynn also designed the first three albums issued on the Skye label (Cal Tjader’s Solar Heat, Gary McFarland’s Does The Sun Really Shine On The Moon? and Gabor Szabo’s Bacchanal), providing the label’s only distinctive looking covers, which, it could be argued, veered a bit too close to the Impulse albums the label was competing against at the time. One of the only album covers Flynn designed away from the Impulse label that I know about is the Phoenix Authority’s Blood, Sweat & Brass (Mainstream, 1968).

After a year or so with Flying Dutchman, Robert Flynn seemed to disappear from the record cover design business and was never heard from again. What follows below is a sampling (about 10 percent) of Robert Flynn’s distinctive work for the Impulse! label between 1960 and 1969. 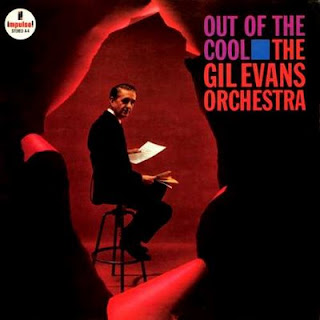 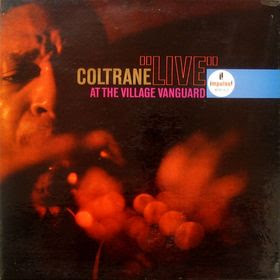 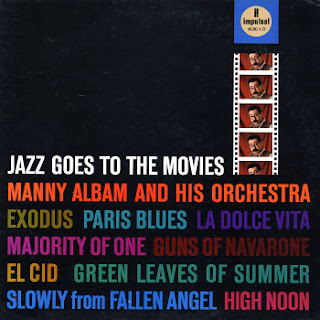 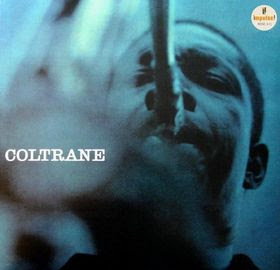 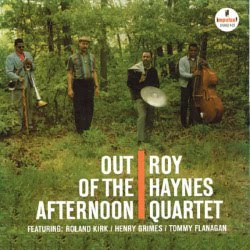 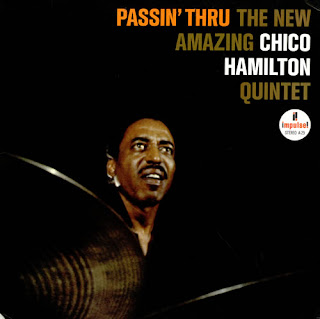 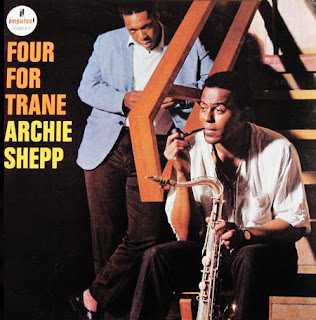 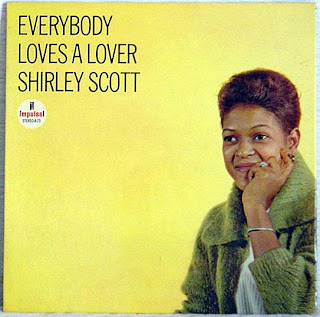 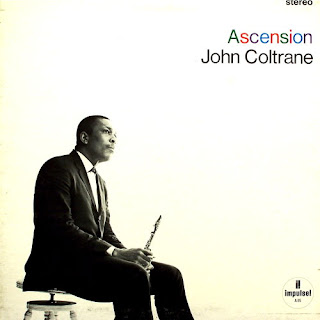 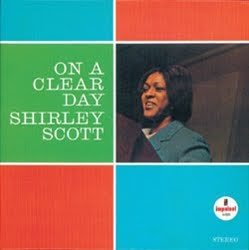 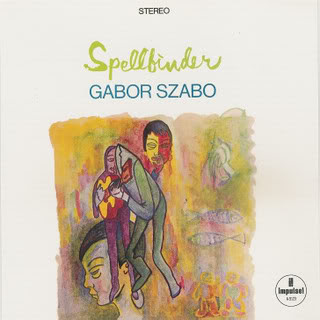 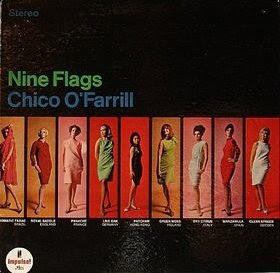 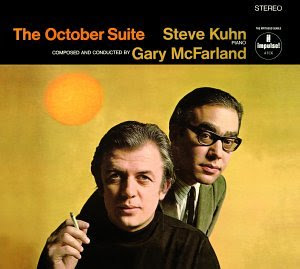 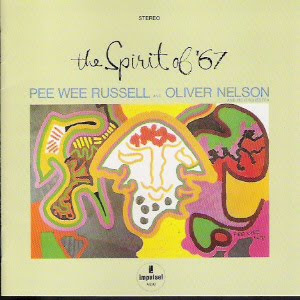 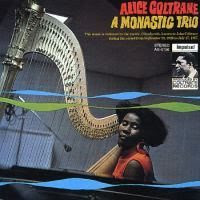 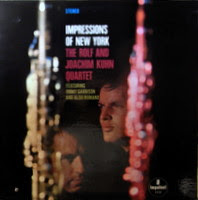 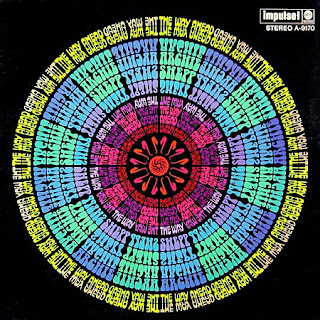 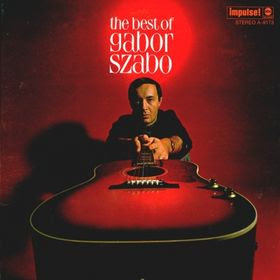 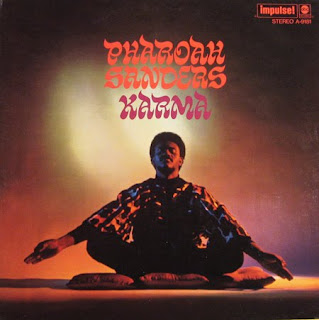 And here is some of Robert Flynn’s work away from the Impulse label: 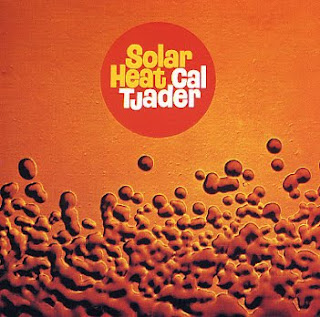 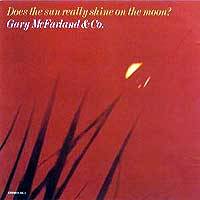 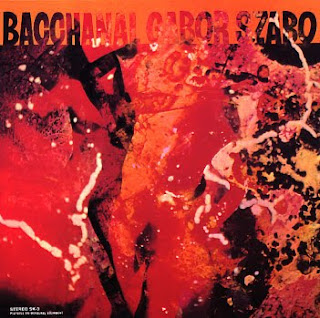 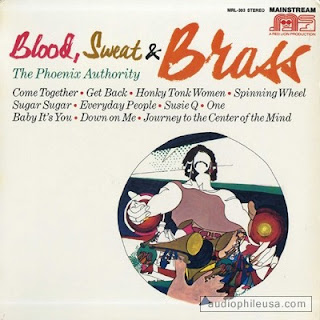 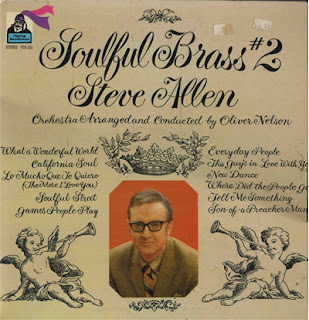 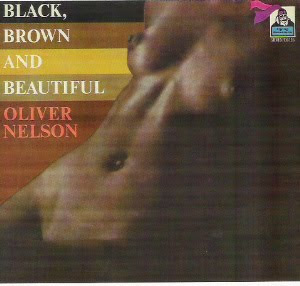 Yes ! “out of the cool ” fantastic cover.
I did not know the designer

I enjoyed reading this - thank you.
My uncle Robert Flynn died of cancer around Christmas 1970. His widow Barbara currently lives in Tennessee.
He also designed the covers for Ray Charles's "Genius + Soul = Jazz", "The Genius Hits the Road" and "Modern Sounds in Country and Western Music".

Thanks for posting this. Big fan of his and Reid Miles.

"Ascension" is my favourite album cover of all time!
I don't know why.

FIND OUT How You WILL Master Your Habits And Reprogram Your Subconscious Mind To Get Any Result You Want In Your Personal Growing and Fulfillment!