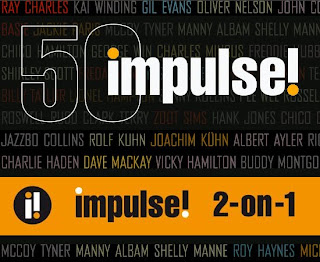 Impulse! 2-on-1: More Than Just A Label. An Identity. A Statement. 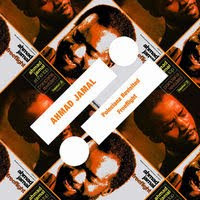 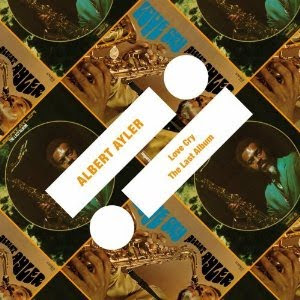 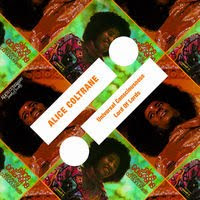 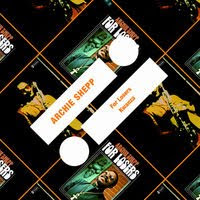 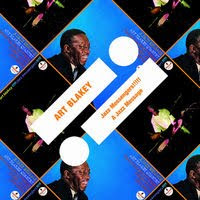 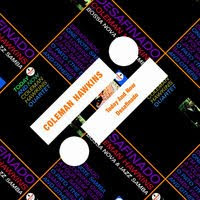 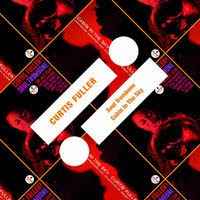 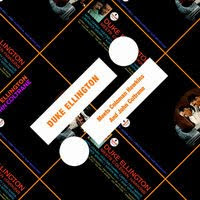 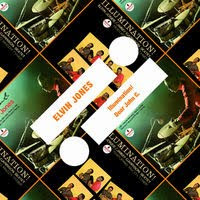 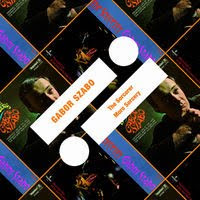 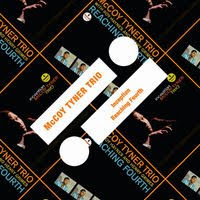 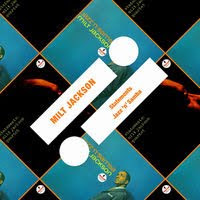 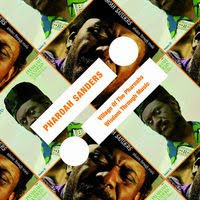 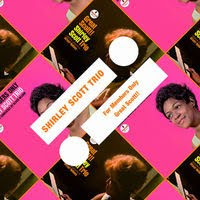 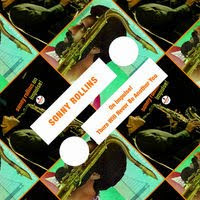 Sonny Rollins: Tenor saxophonist Sonny Rollins was already one of jazz’s greatest players and composers when he recorded 1965’s On Impulse. Thirteen years later that album’s template, There Will Never Be Another You, caught live several weeks earlier, finally appeared. Here, they’re together at last.
Posted by Douglas Payne at 9:12 PM