Savoring the Perfect Mystique of MPS

Over the last couple of years, the great German label Promising Music has issued some of the more eclectic and iconoclastic releases of Hans Georg Brunner-Schwer’s legendary MPS label. The releases are beautifully packaged in gatefold LP-like sleeves, fully reproducing the album’s original cover graphics (encased in a wrap-around utilizing oddly Japanese text, suggesting that the it’s the Japanese who are known for issuing this music so lovingly) and even providing new notes which reflect on the importance of the original music. 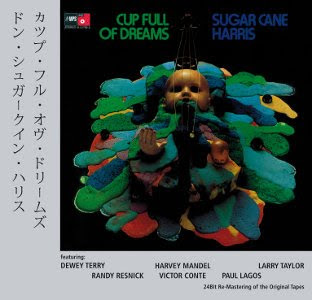 Universal Music, the owner of the MPS catalog, on the other hand, has been reluctant to issue more of MPS’s music over the last few years or so, investing instead in multi-disc sets covering the MPS outings of Monty Alexander, Eugen Cicero, George Duke, George Shearing, Art Van Damme, Peter Herbolzheimer and Albert Mangelsdorff. 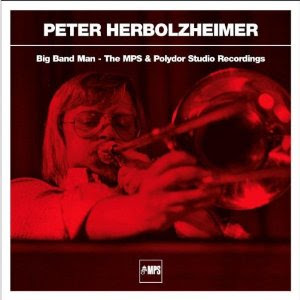 All of these sets, compiled with great care and attention, contained at least three or four complete MPS albums in total. But, unfortunately, there was even more on the diverse MPS label that still remained unissued, hard to get, or not available on CD in any other way.

Fortunately, though, Universal Music, has gone back to the MPS catalog and recently released the first of several batches of rare MPS classics on CD, many of which appear on CD for the first time. Beautifully re-mastered and perfectly produced by MPS specialist Matthias Künnecke in Universal’s state-of-the-art “Most Perfect Sound” edition, these feel, look and sound as perfect as can be.

It's the first wave of a round of rare and gorgeous MPS titles to be released - and promises much great music to come. 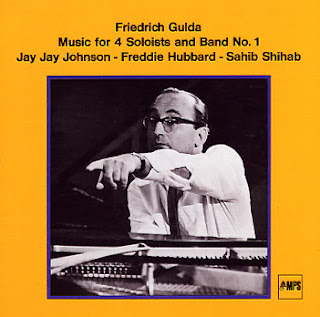 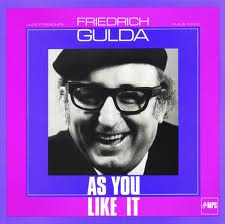 As You Like It - Friedrich Gulda: Fredrich Gulda – piano / J.A. Rettenbacher – bass / Klaus Weiss – drums recorded February 1970 performing “Blues for H.G.,” “I Only Have Eyes For You,” “What Is This Thing Called Love,” “All Blues,” “Light My Fire,” “’Round Midnight” and “East of the Sun.” 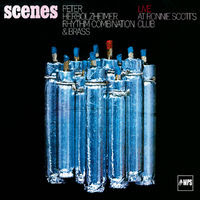 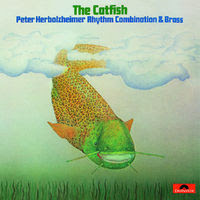 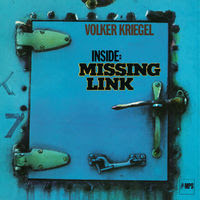 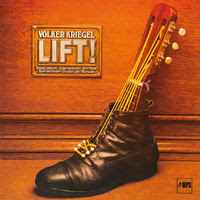 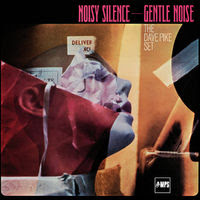 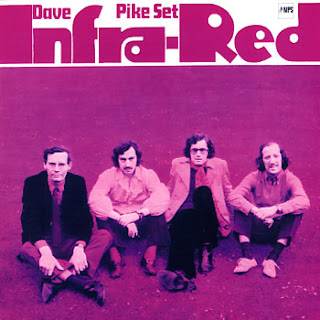 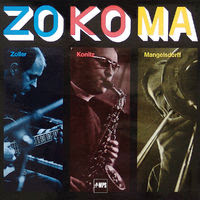