ECM Records long ago established and has since maintained its own aural brand of musical definition, something that has rightly or wrongly come to be known as the “ECM sound” or what label hype in the 1970s called “the most beautiful sound next to silence.”

This “sound by design” is something that label founder Manfred Eicher has established after nearly two thousand records in the jazz, classical and less quantifiable streams of thoughtful music the label has captured since 1969.

One ECM record is very different from the next. But still there is a common thread of artistry running between the sound of ECM records that unites them all. It is as much the artistic vision of Manfred Eicher as it is the musical creativity he allows or inspires among the musicians and composers he captures.

By the late 1990s, after an amazing run of over two decades in the music business, Manfred Eicher also began to supervise the visual brand of ECM records, favoring a wide swath of monochromatic photography, much of which clouds focus into a blend of black and white shadows and light. It’s iconic, to be sure. Now, well into the label’s fourth decade, ECM is going strong with a compelling artist roster and some of the best – and best distributed – music currently available.

But so much of the art of ECM, which is more often than not striking and gorgeous or haunting and captivating, is almost far too static, reflecting more of the white noise of background radio so much ECM’s prodigious output has been of late.

On a few occasions this tendency toward monochromatic photography is broken up by a painting, something ECM covers really haven’t featured since the 1970s. In recent years, the few paintings featured on ECM discs have been by the graphic designer and (con)textual painter Mayo Bucher, one of the most striking artists working today (paintings by the equally notable Eberhard Ross have also recently featured on the sporadic ECM cover).

Bucher is a magnificent artist who works in colors, textures and geometric spaces like no other. Born in Zürich, Switzerland in 1963, Bucher studied graphic design at the Higher School of Art and Design (1981-86). His background allows him to marry his divergent interests in painting, design, architecture and music and create art that is painterly, designed, architectural and musical all at once. It’s a magical combination.

“Bucher’s paintings combine two fundamentals of visual expression: abstraction and geometry. You might say the spiritual and the pragmatic; reality and unreality; silence and noise. It’s therefore hardly surprising that [ECM Records’ founder Manfred] Eicher should find a resonance in Bucher’s work, as these are the themes that define Eicher’s aesthetic endeavours as a music producer.

“Bucher’s canvasses are rich, textural exercises in colour and mood; occasionally dark and brooding, sometimes light and transcendent. Into his Rothko-like surfaces, Bucher occasionally gouges wire-thin lines. Sometimes only a single line of Klee-like purity is dragged across a canvas. Sometimes he makes more complex diagrammatic constructions that remind you of the sad beauty of dimly remembered school geometry textbooks.” 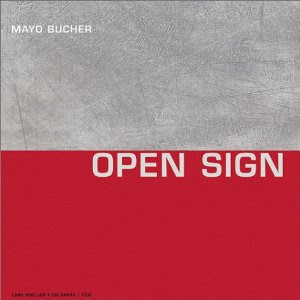 These forces conspire to make Bucher not only a perfect CD cover artist, but one especially suited to the music of ECM Records in work ranging from that which is entirely improvisatory (Keith Jarrett’s La Scala) and jazz like (Keith Jarrett and Charlie Haden’s beautiful Jasmine) to reverential classics (Ricercar – Bach / Webern) and striking contemporary work (Georgian composer Giya Kancheli’s Lament or Ukrainian Valentin Silvestrov’s Metamusik / Postludium).

Mayo Bucher’s work for ECM is often reminiscent in feeling and inspiration of the iconic work German-born and Bauhaus-bred Josef Albers (1888-1976), who did several of his own striking and memorable album covers for Enoch Light’s Command Records in the late 1950s including Persuasive Percussion , Provocative Percussion and Provocative Percussion Vol. III as well as the outstanding covers for the classical albums Pictures at an Exhibition – Mussorgsky / Ravel and Leonid Hambro and Jascha Zayde’s Mozart / Mendelssohn / Schubert.

While it seems that ECM has used Mayo Bucher’s work less over the last few years, despite the fact that his 1992 painting “Kopfbau” featured as the cover of Keith Jarrett and Charlie Haden’s critically acclaimed Jasmine, issued earlier last year, Eicher’s label has certainly given Bucher a number of nice features since 1997. Here they are: 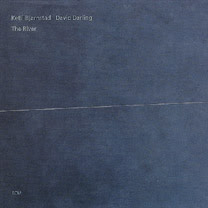 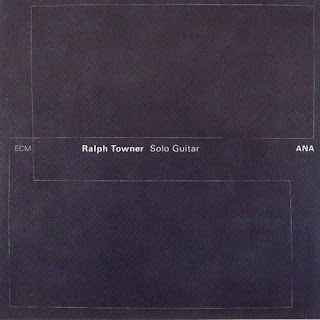 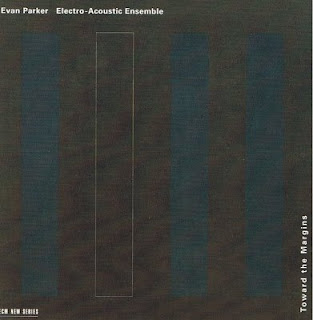 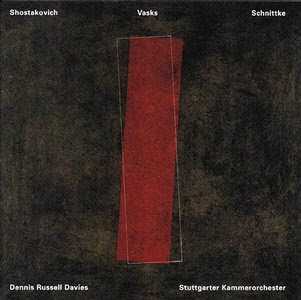 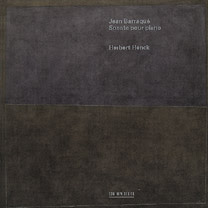 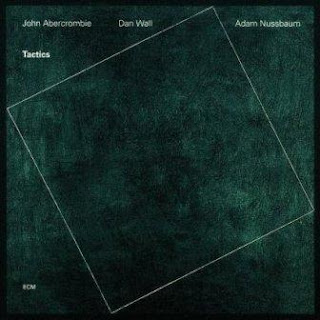 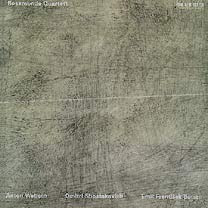 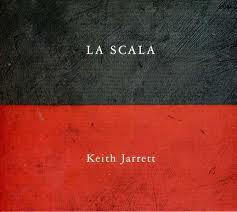 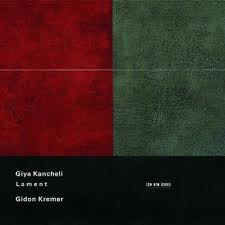 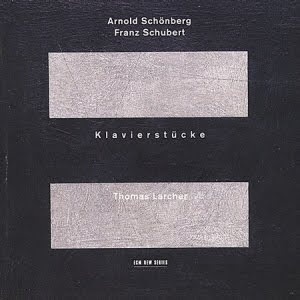 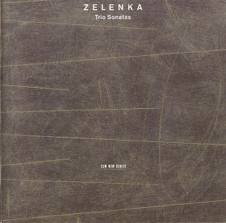 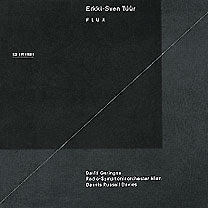 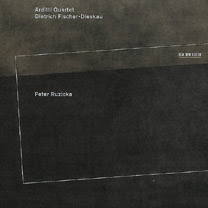 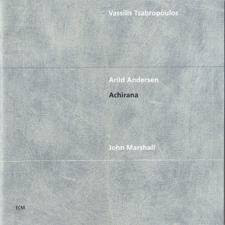 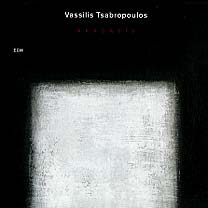 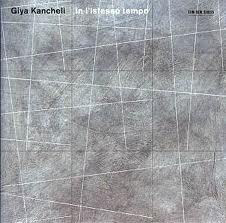 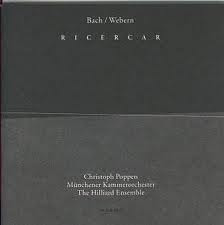 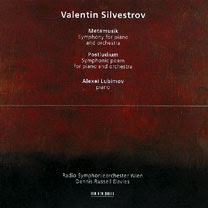 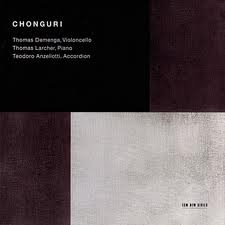 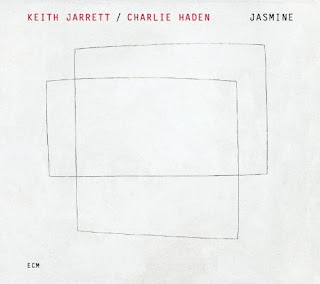