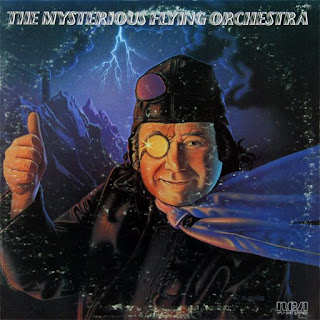 I bought this album when I stationed in Hawaii in 1977. I love it to this day, in particular the bass line in, There once was a man named John. Wilber Bascom was awesome on that cut.