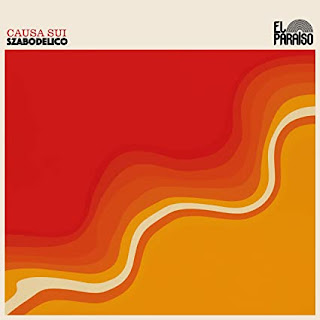 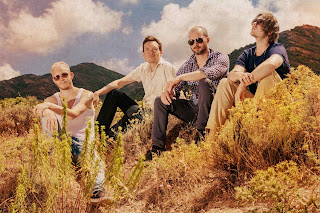 Posted by Douglas Payne at 8:05 PM

Nice and we can see one of the best bands to a successful life. Your music is so nice.

Please click the link to get the highest returns on your investment.